Under the umbrella of the profibus organization, omlox was launched. omlox is an open and interoperable standard that is revolutionizing real-time locating. The result is an ecosystem of vendors and solutions that finally make industrial locating widely available. With omlox, products from different vendors can seamlessly be integrated together in a core zone and different location technologies (e.g., UWB, Wi-Fi, GPS, 5G, RFID, and BLE) can be easily connected for the first time. What does it take on the road to omlox? We want to take a closer look at these central guiding questions in an eight-part series.

The omlox hardware from ZIGPOS is deployed in an omlox Core Zone. ZIGPOS satellites and tags communicate with each other via the standardized omlox air interface. This also enables the tracking of omlox-compliant Tags from other vendors. The hardware is efficiently implemented in circuit design, PCB design and also in device design in compliance with standards. The device and antenna design is validated simulatively and afterwards with real measurements to optimally combine function, design and radio techniques. 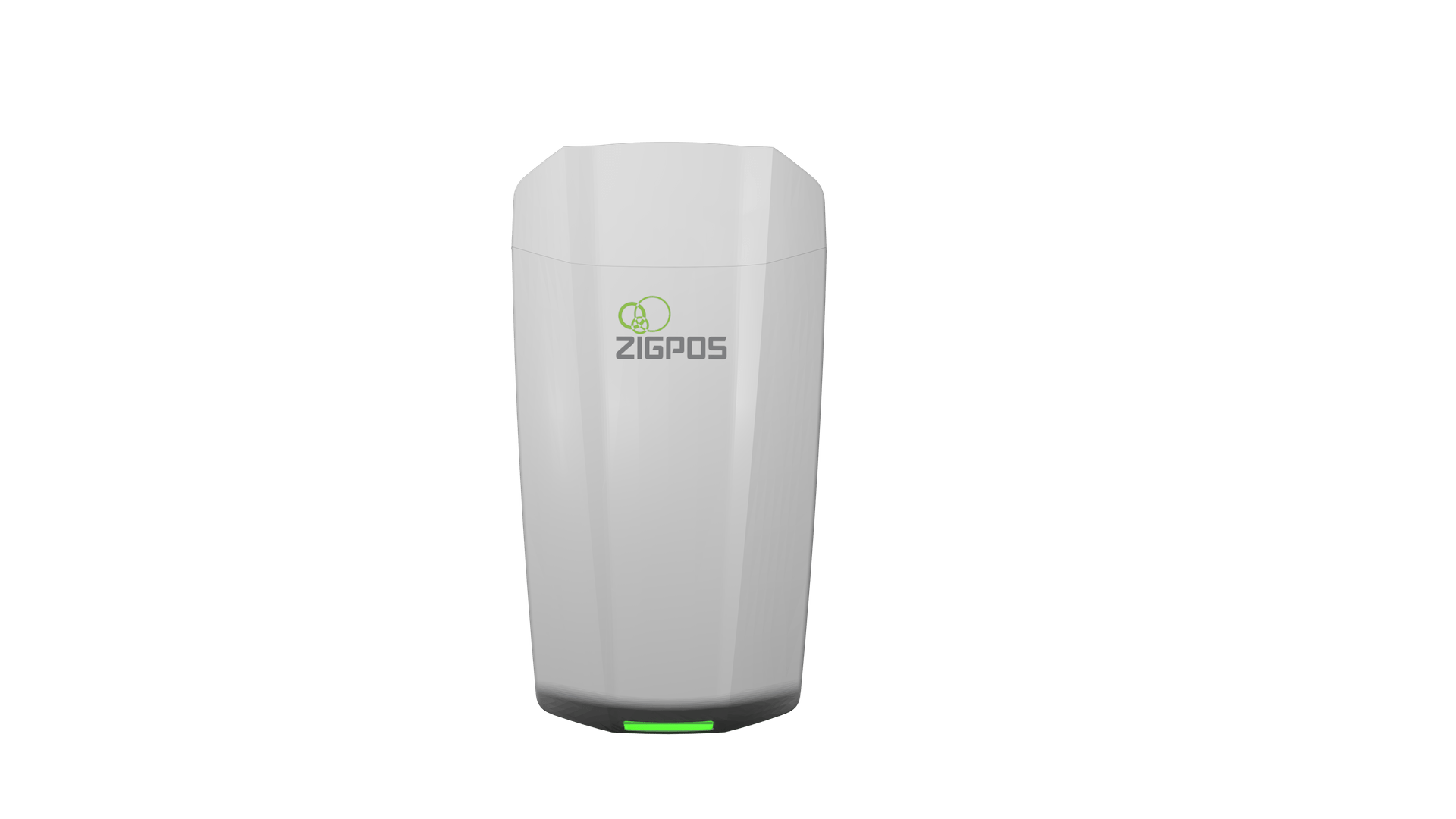 Since the omlox core zone is in physically located in factory halls or production facilities, the hardware must have appropriate protection classes against environmental effects. The assemblies are built electronically and mechanically within several prototype phases in our own laboratory. They mainly serve as a basis for firmware development and as a starting point for radio- and electrotechnical measurements and tests.

The locating modes defined in the omlox standard must be implemented by the hardware. This requires highly accurate time synchronization of the satellites. The distance between Satellites and Tags are calculated via the propagation time of the ultra-wideband packets.

The simplest option is Two-Way-Ranging (TWR), in which a UWB packet is sent between all devices and the distance between the devices can be determined via their propagation time. For this purpose, the satellites transmit the collected time-of-flight information wirelessly or wired to the Core Zone RTLS server. Other locating modes like Uplink Time-Difference of Arrival (UL-TDoA) or Reconstructed Time of Flight (RToF) are more energy efficient, locating modes like Downlink Time-Difference of Arrival (DL-TDoA) enable position solution in mobile Tag. The modes can be selected depending on the use case. Read more in Tech Deep-Dive: Localization Methods.

The ongoing firmware and software implementation of an omlox Core Zone, based on the latest microcontrollers as well as RF transceivers with radio frequencies towards 10 GHz, place high demands on the antenna design. Currently, our new ZIGPOS omlox hardware is designed for 8 GHz (Channel 9) according to the omlox air interface specification.

Due to the specially designed PCB antenna systems, ZIGPOS is able to optimally adapt the antenna characteristics to the application. A major challenge is the compact integration of several antenna systems in the modules while ensuring the best possible radio performance. For us, this means maximum range and high localization quality while complying with regulatory limits. 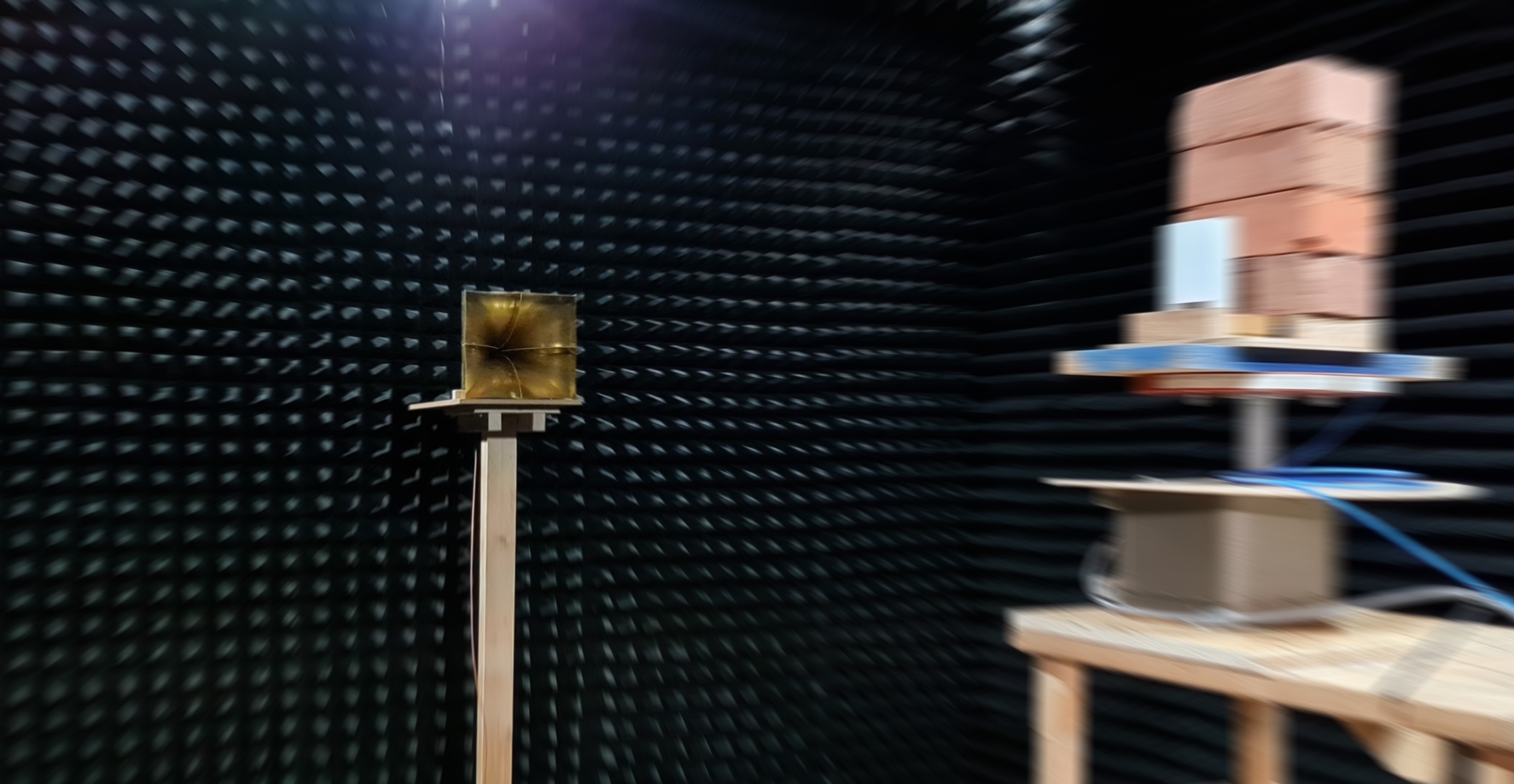 For the longest possible battery life of the mobile tags or ZIGPOS badges, the developers track down every unnecessary flowing microampere and try to eliminate it through targeted selection of components and certain modes of operation. Data transmission between omlox satellites and omlox Core Zone Server can be wireless or cabled, depending on customer requirements. The ZIGPOS satellites are therefore not only equipped with UWB transceivers, but also with 2.4 GHz ISM band radio technology, a 5 GHz WiFi module, Ethernet interface and can be extended with LTE/5G.

The very relevant issue of component availability has been solved preventively, as ZIGPOS has established fixed partnerships with suppliers of critical components at an early stage. This always ensures reliable delivery and favorable prices for our customers.

omlox in the everyday life of ZIGPOS engineers

Being a hardware development engineer at ZIGPOS is an exciting and challenging job. Our colleagues are fully committed to the development and expansion of omlox hardware. The development and investigation of sophisticated assemblies in a high-tech industry, coupled with the activity in overlapping areas (RF, controllers, power supplies, mechanics / construction, …) as well as a high degree of personal responsibility, but also creative development opportunities, complement the interaction between research and industry perfectly.

Road to omlox: All contents in the overview 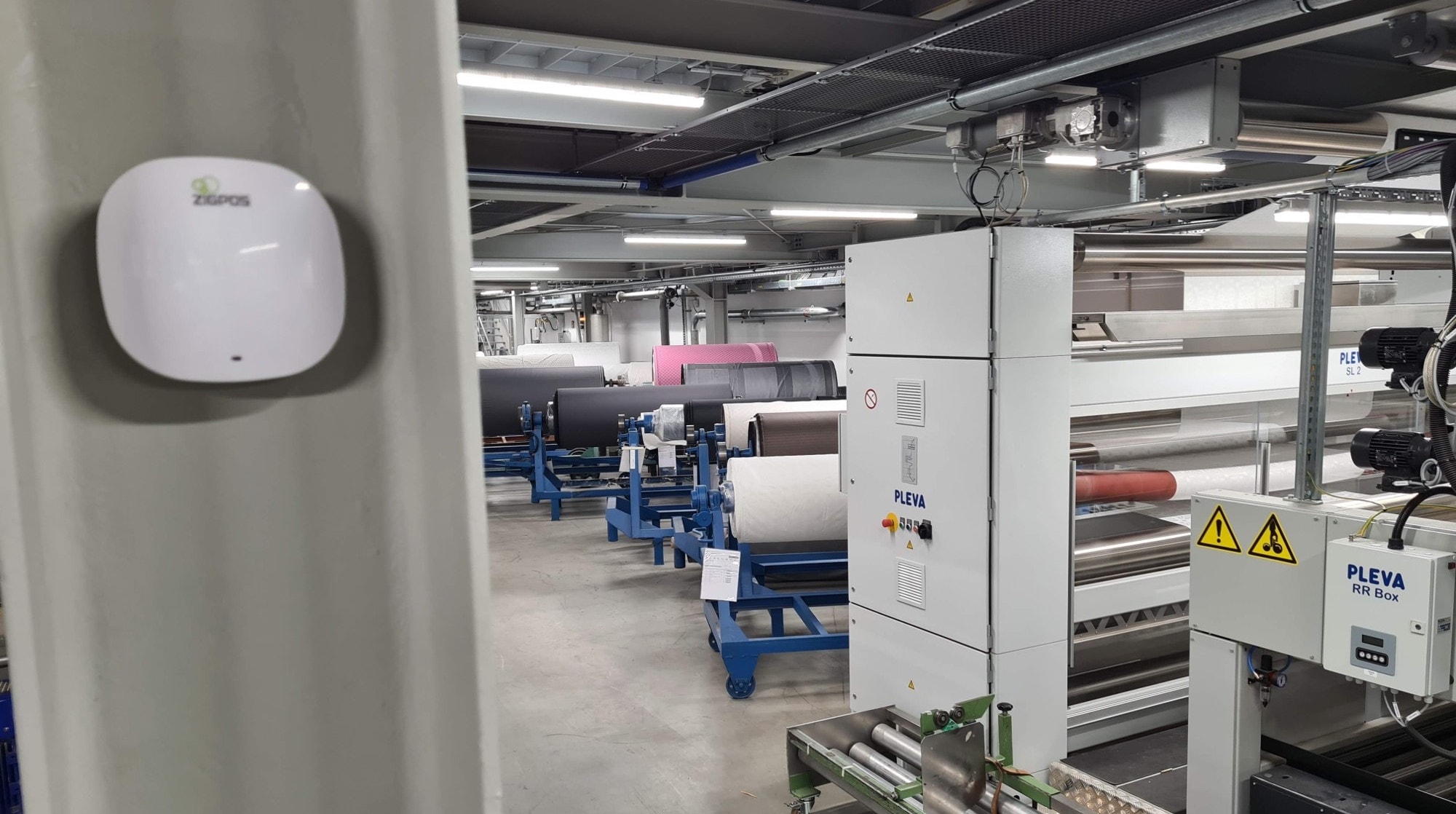