Starting as a spin-off of professors and graduates of the Faculty of Electrical Engineering at the University of Applied Sciences (HTW) Dresden, going beyond the double-digit number of employees to the first major international customer. ZIGPOS was founded in 2011 by Erik Mademann and Christoph Götze, who are still active in the management today. Since the beginning, the company has grown steadily. In 2013, the first order was placed abroad, and many more followed. Business trips to all parts of the world became our daily business and the team expanded with more and more people. At the end of 2017, the company moved to its current office premises on Räcknitzhöhe. A milestone was reached in 2019 and 2021, when TRUMPF acquired a 50.1% stake in the company. In the meantime, customers from all parts of the world rely on ZIGPOS technology. The engineering team conducts research with international partners in EU projects. From building automation to autonomous driving, highly accurate position and sensor data are generated for smart objects in the IoT world. 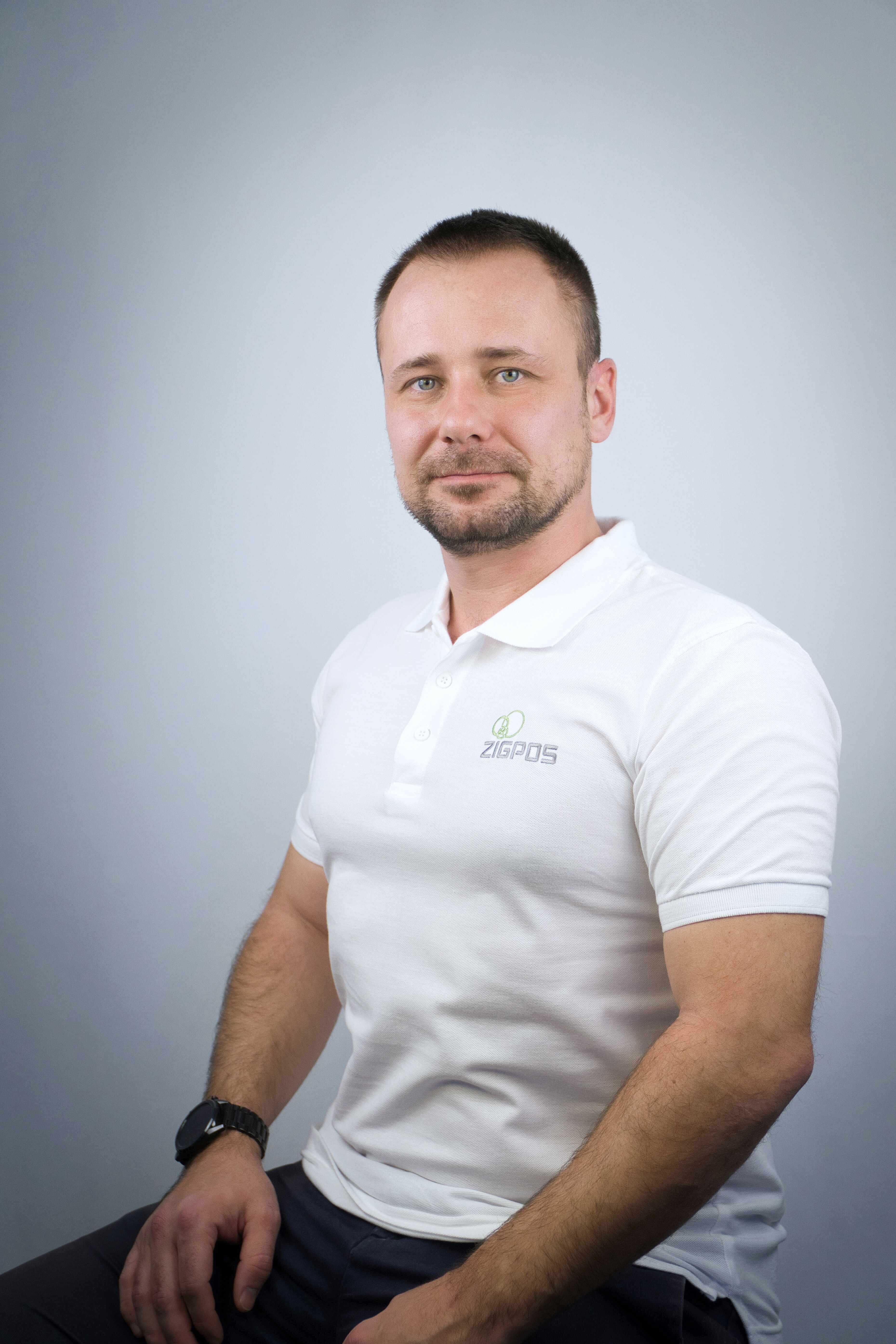 Erik is co-founder and CEO of ZIGPOS. He studied electrical engineering at the HTW Dresden. Hand in hand with Christoph, Erik takes care of all operational tasks, such as customer support and product development. 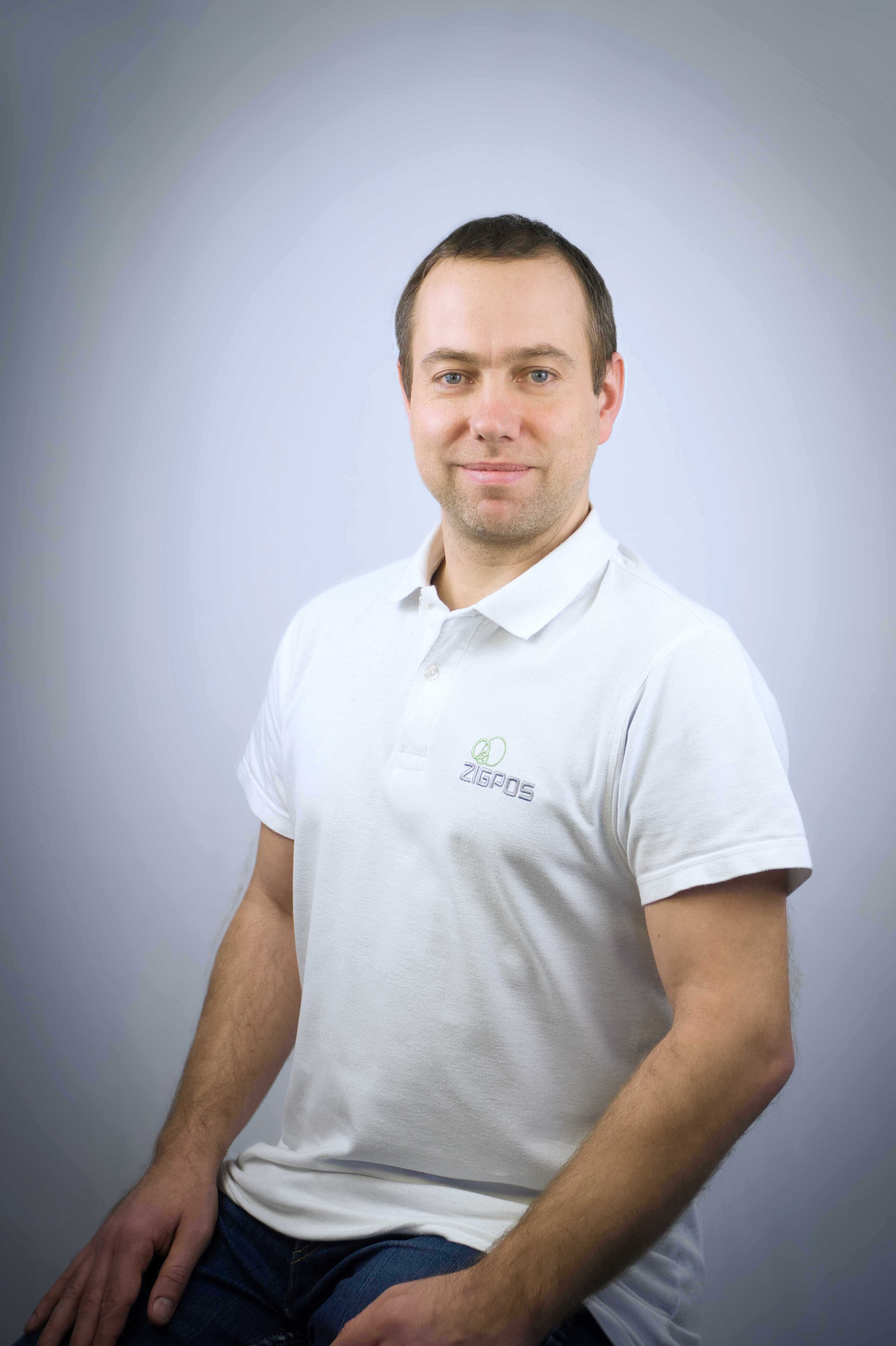 Christoph is also a member of the CEO-team. He also graduated in electrical engineering at HTW Dresden. Together with Erik, he takes care of project management and product development. 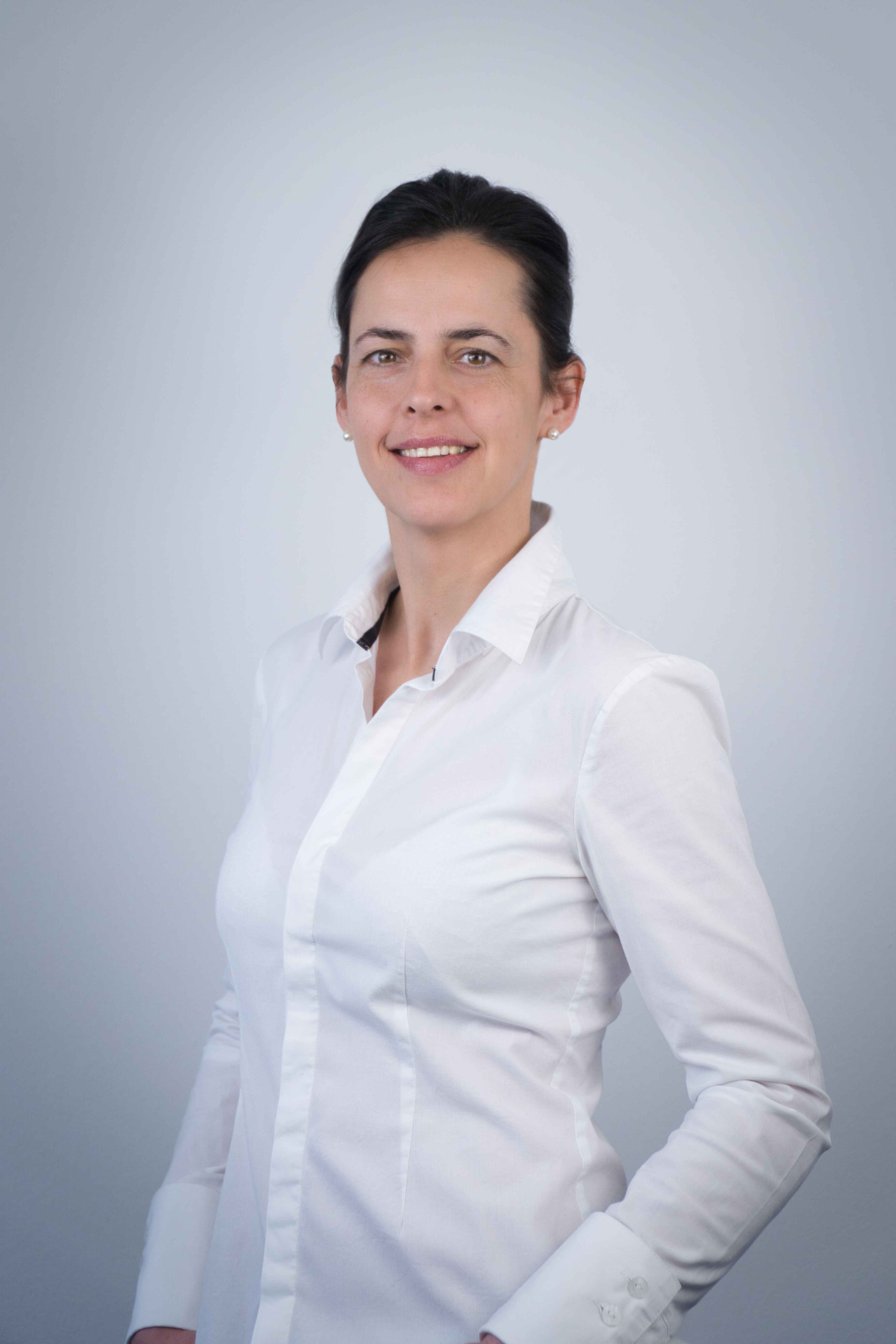 As assistant to the management for accounting and administration, Christine is a helpful contact person for operational tasks. 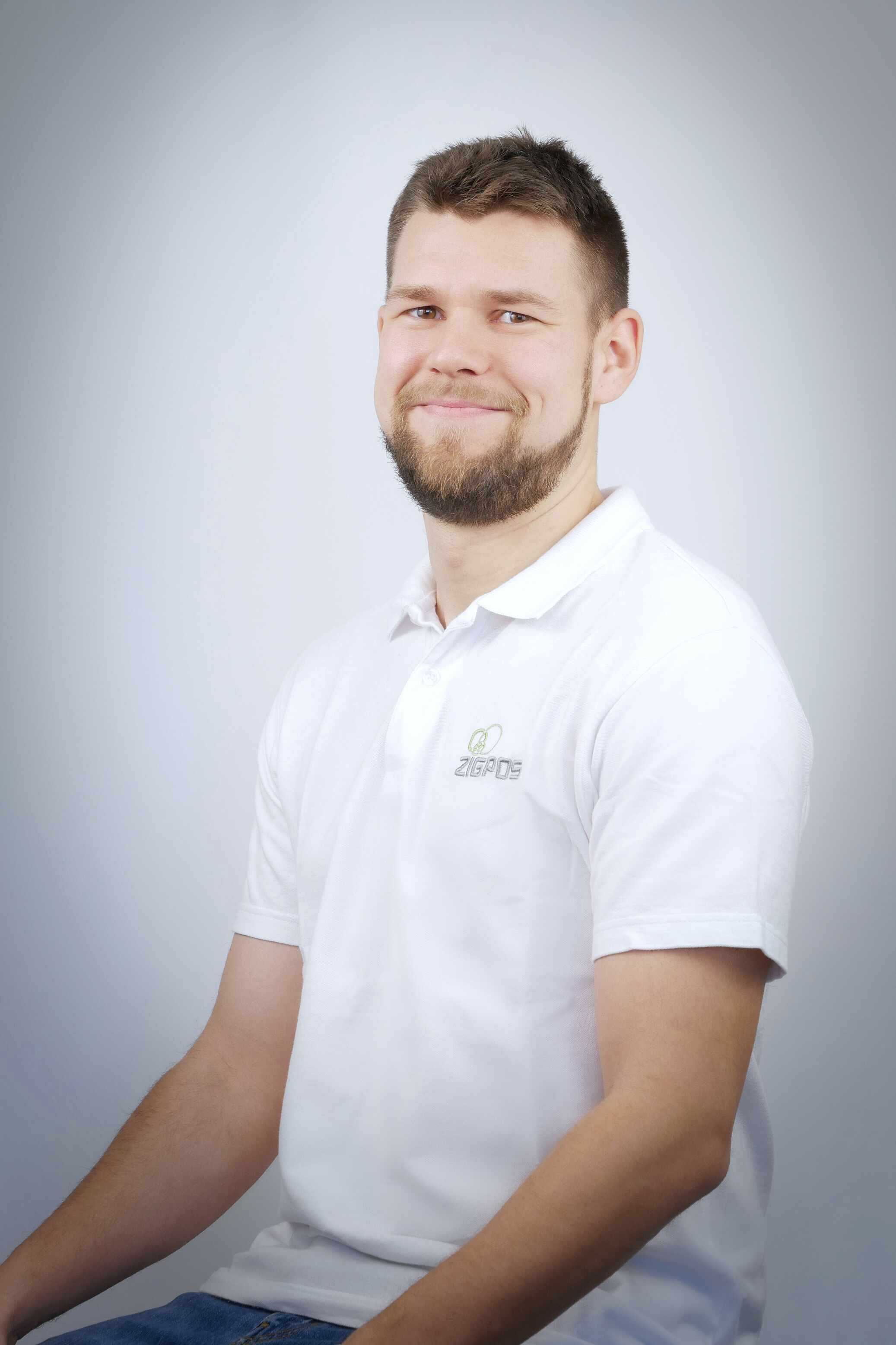 As an engineer with a technical background, Phil is the first point of contact for customer service and helps with commissioning, queries, installations and all other general tasks through his practical experience with localisation systems.

"ZIGPOS is an essential development partner for the TRUMPF Track&Trace RTLS. UWB technology enables our customers to achieve robust and accurate tracking in challenging industrial environments." 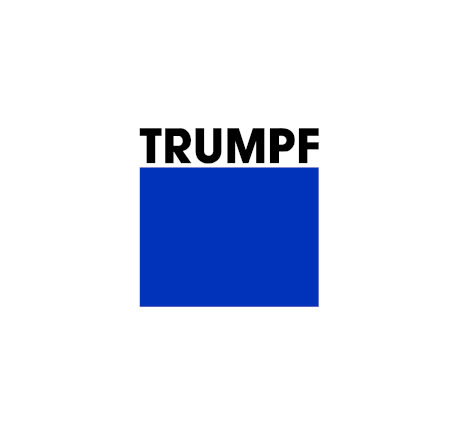 Our goal is to make RTLS efficiently usable for everyone and to further expand our market leadership. We want to bring the Omlox standard to the forefront of business with the ZIGPOS technology as well as create a basis for solid growth with clear corporate values. 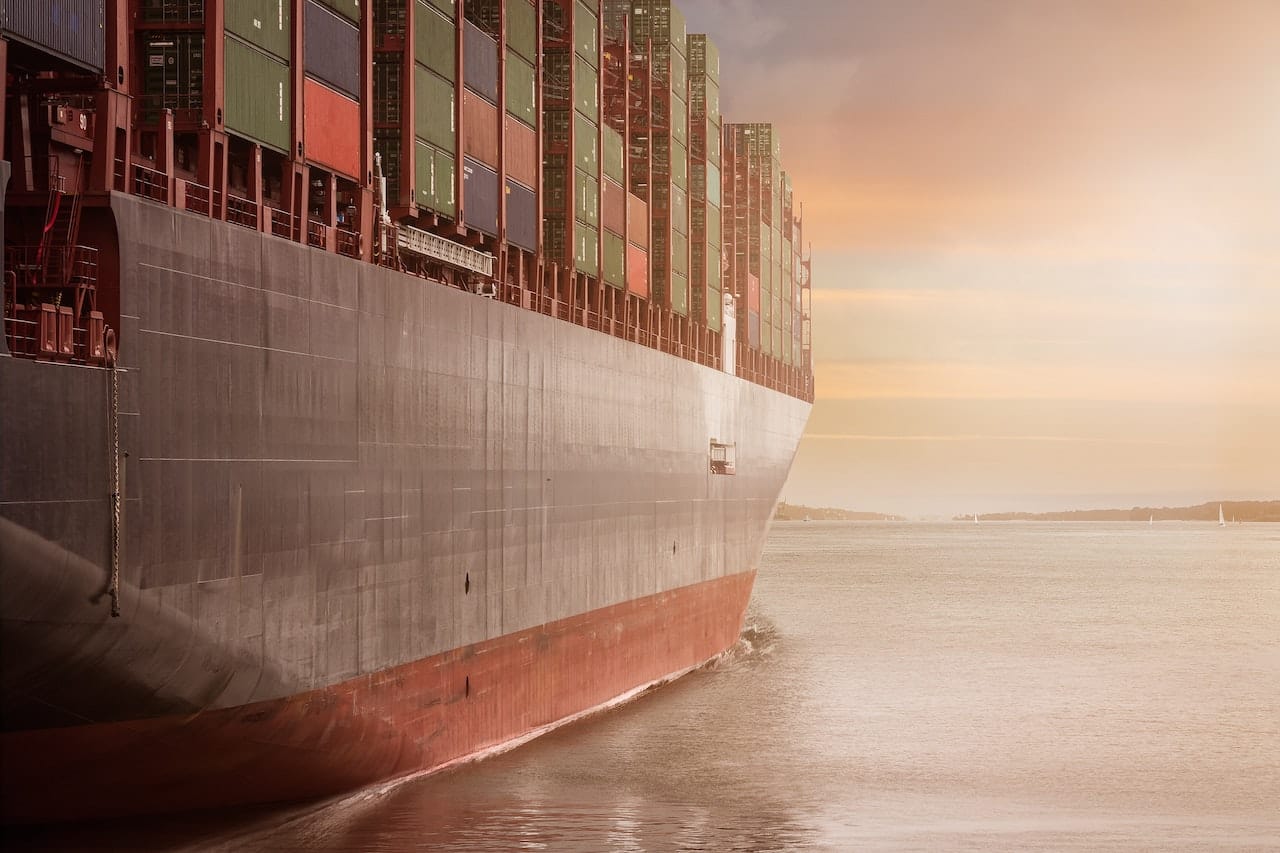 Through cohesion, innovation and the will to strive for something meaningful, we manage to gain more and more accurate information every day.
Through our technology, processes become more efficient, costs are reduced and foundations for growth are created. That is why we always align our daily work with these goals.
To be able to do something good for society, our customers and the environment. 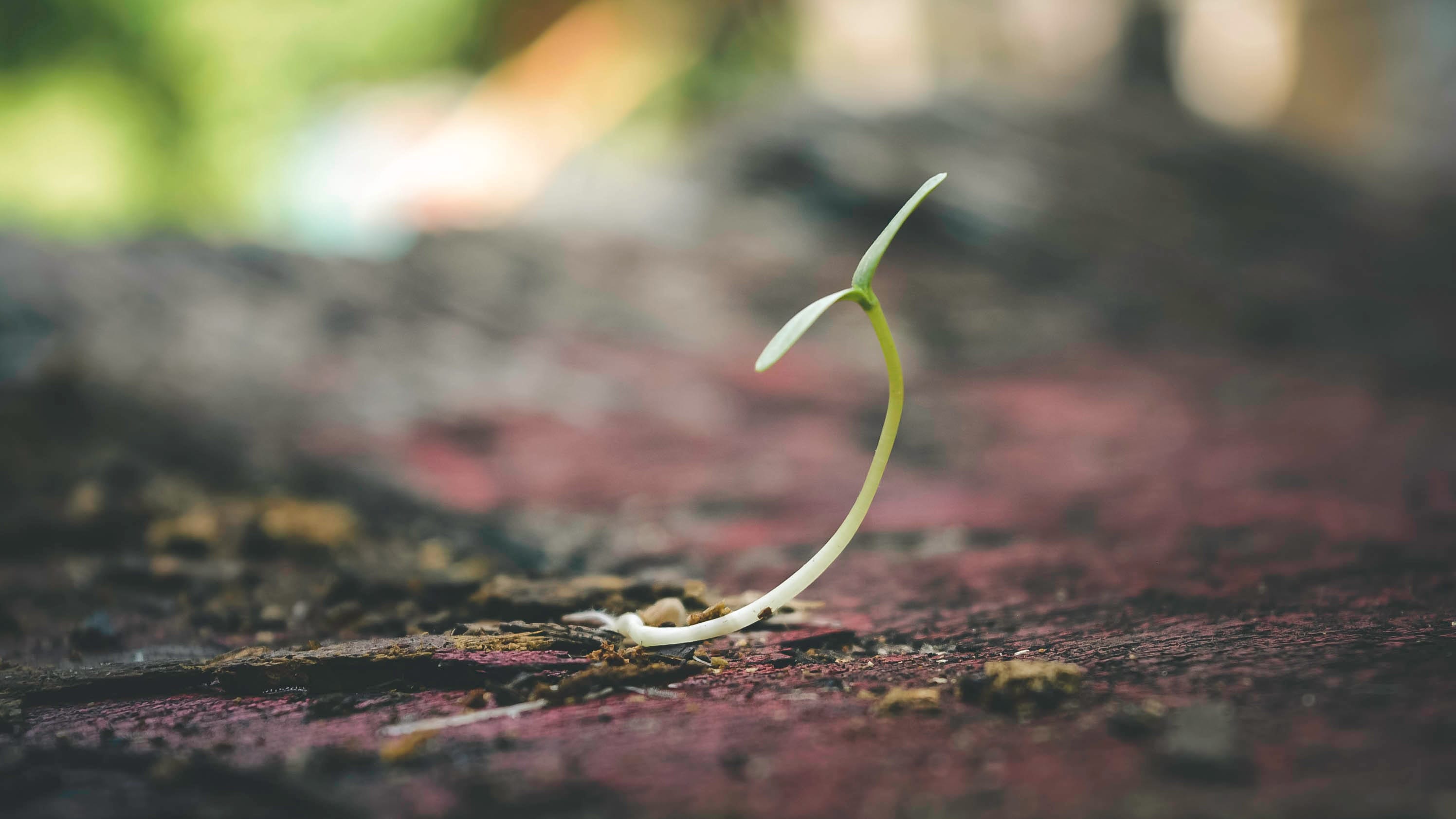 Success is only achieved together. We strive to know a little more, explore more and optimise more every day. Our values reflect just that:

We live innovation.
Regular training and space and time for brainstorming are essential to stay at the cutting edge of technology.

We maintain reliability.
All our systems are thoroughly tested and developed using our large, in-depth knowledge base.

We take care of each other.
We maintain a respectful, friendly and honest interaction with each other. Our down-to-earth attitude as well as our unique team spirit always apply to remain intact. Our behaviour towards our customers is also always respectful.

We live responsibility.
Responsible action by each individual contributes to the well-being of the company and its development. Customers, employees, society and the environment are all on the same level. 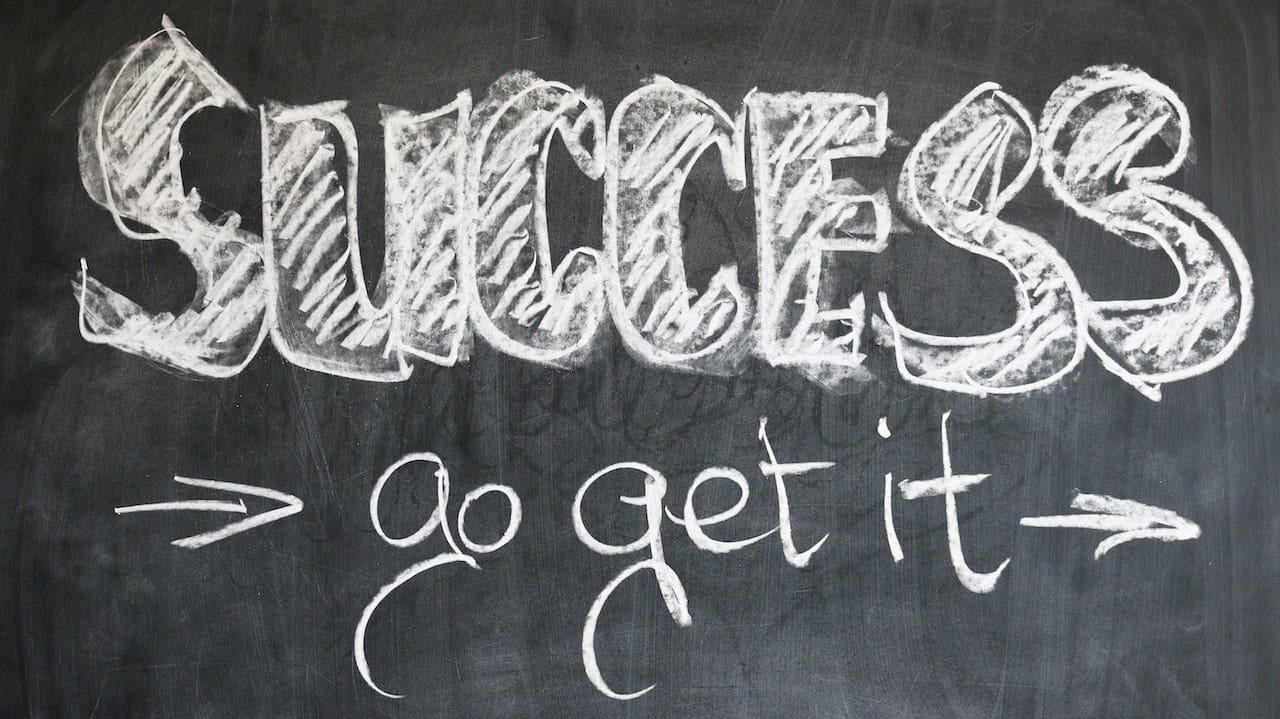 How can we help you? Tell us your story.